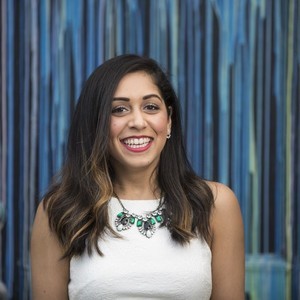 Nammy Sirur is one-half of the dynamic duo behind The 9to5Misfits, a YouTube channel helping women kick ass in their career and build their personal brand.
She also helped co-found Misfit Communications, a marketing and production company making videos for small businesses and entrepreneurs with the aim to build trust with their clients' audiences and expand their networks by focusing on personal branding and storytelling through video.
In 2016, Pavi and Nammy became unemployed and decided to tell the world about it through their YouTube channel, The9to5Misfits. That's when they learned the power of storytelling, which inspired them to launch Misfit Comm. Prior to co-founding the 9to5Misfits, Nammy switched career tracks from working in the corporate world as an analyst to working in the creative social media world with an agency. When Pavi was laid-off, she took the leap with her and quit her job to become an entrepreneur.